The red-eared slider is an ectothermic freshwater turtle native to the Southern regions of Canada and the northern United States, where it is subjected to bitterly cold winters and have adapted to escaping these temperatures by spending their winters underwater in ice-locked lakes and ponds. The lifestyle of this semi-aquatic turtle has necessitated the development of long term anoxia tolerance to permit it to hold its breath during diving and, more importantly, to hibernate underwater during the cold winter months. During winter hibernations, this facultative anaerobe is able to survive for several months submerged in oxygen depleted water, rendering it one of the most developed and best studied model animal for vertebrate anoxia tolerance. Adults of both species can live for around three months in oxygen free cold water (3°C) and do this most winters when they hibernate on the bottom of ice-covered ponds and rivers. When the turtles are in this hypometabolic state of suspended animation they are capable of depressing their metabolic rate to 10-20% of the aerobic rate, where they undergo a complete switch to glycolytic energy production. Interestingly, this turtle is also the most popular pet turtle and due to frequent pet releases around the world it is currently included in the list of the world’s 100 most invasive species.

Our work on red-eared slider turtles so far! 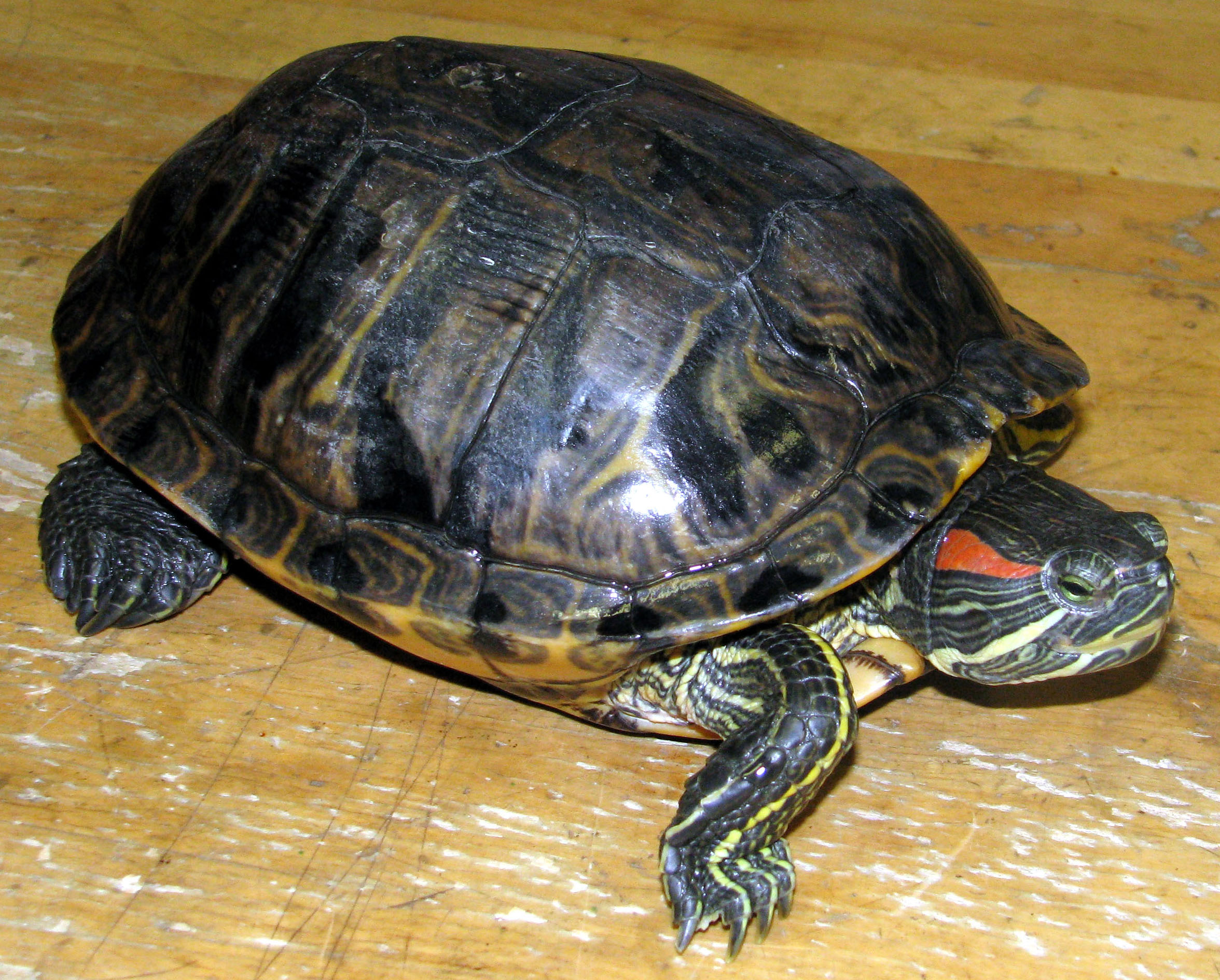