The golden-mantled ground squirrel is a medium-sized (150-350 g) squirrel that is abundant throughout the mountainous and forest areas of western North America. In autumn the squirrel increases its lipid stores to survive winter hibernation which extends from October to May. It uses its cheek pouches to carry food to its burrow, it then stores the food in its nest for consumption when it wakes up in the spring or at times during its brief arousal periods in the winter. During hibernation their core body temperatures drop to near ambient, their metabolic rate significantly decreases to less than 5% of euthermic resting rate, and heart rate and breathing drop to 10% of normal. To induce and maintain the hibernating state, various metabolic and cellular adjustments are in place to ensure that energy consumption is accordingly reprioritized, to facilitate a heavier reliance on lipid fuel reserves, and to readjust metabolism for function under extreme hypothermia. Mechanisms are also in place for rapid rewarming upon arousal. Interestingly, the organs of hibernators are vulnerable to severe metabolic injuries from hypothermia if core temperature drop by more than a few degrees in the summer while during hibernation their organs can withstand routine temperature decreases of over 30⁰C for 1-3 week deep torpid bouts. The males will emerge from hibernation 2-3 weeks before the females to begin establishing their territory.

Our work on golden-mantled ground squirrels so far! 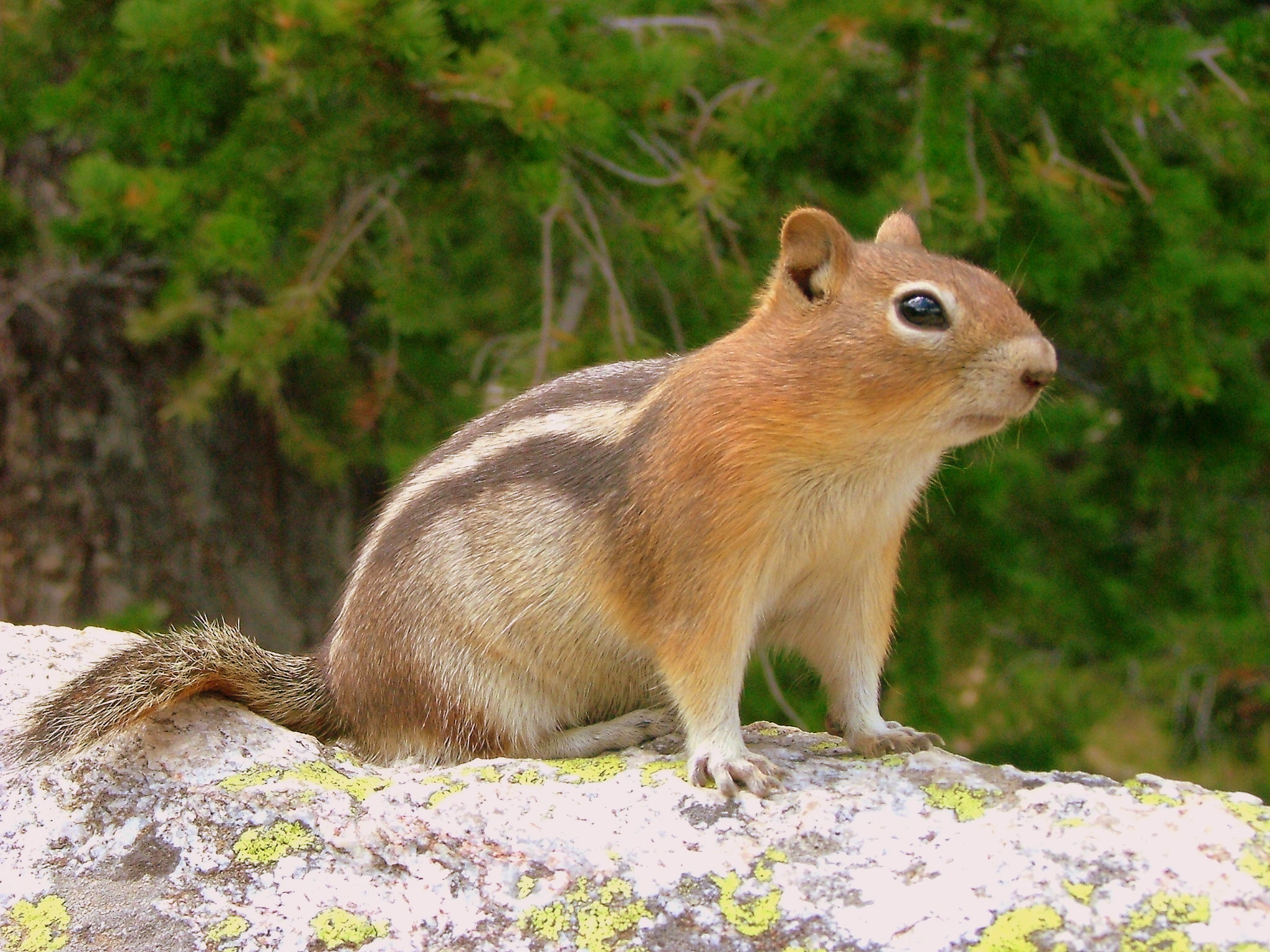