Naked mole-rats (Heterocephalus glaber) are rodents native to eastern Africa, where they live in large colonies in underground burrows. Naked mole-rats are eusocial, meaning that they live in a cooperative community with a single breeding queen who reproduces with one to three male mole-rats, while the rest function as workers.

Naked mole-rats are an especially interesting mammal due to several unique characteristics including their long lifespan, and their resistance to cancer, neurodegeneration, and chemical pain. In contrast to most other mammals which are thermoregulators, naked mole-rats are thermoconformers, meaning their body temperature is largely influenced by environmental temperatures. However, what makes them of interest to our research is that they frequently experience episodes of limited oxygen in their burrows. These rodents are among the most hypoxia-tolerant mammals, with the ability to survive minutes without any oxygen and hours to weeks of low oxygen without suffering any apparent injury. To do this, naked mole-rats enter a state of suspended animation where they reduce their movement, heart rate, and breathing to conserve energy. Understanding how naked mole-rats are able to withstand extended periods oxygen deprivation could be used to develop novel medical treatments for oxygen deprivation in humans such as during heart attack and stroke, which can cause permanent life-threatening damage in minutes.

Our work on naked mole-rats so far! 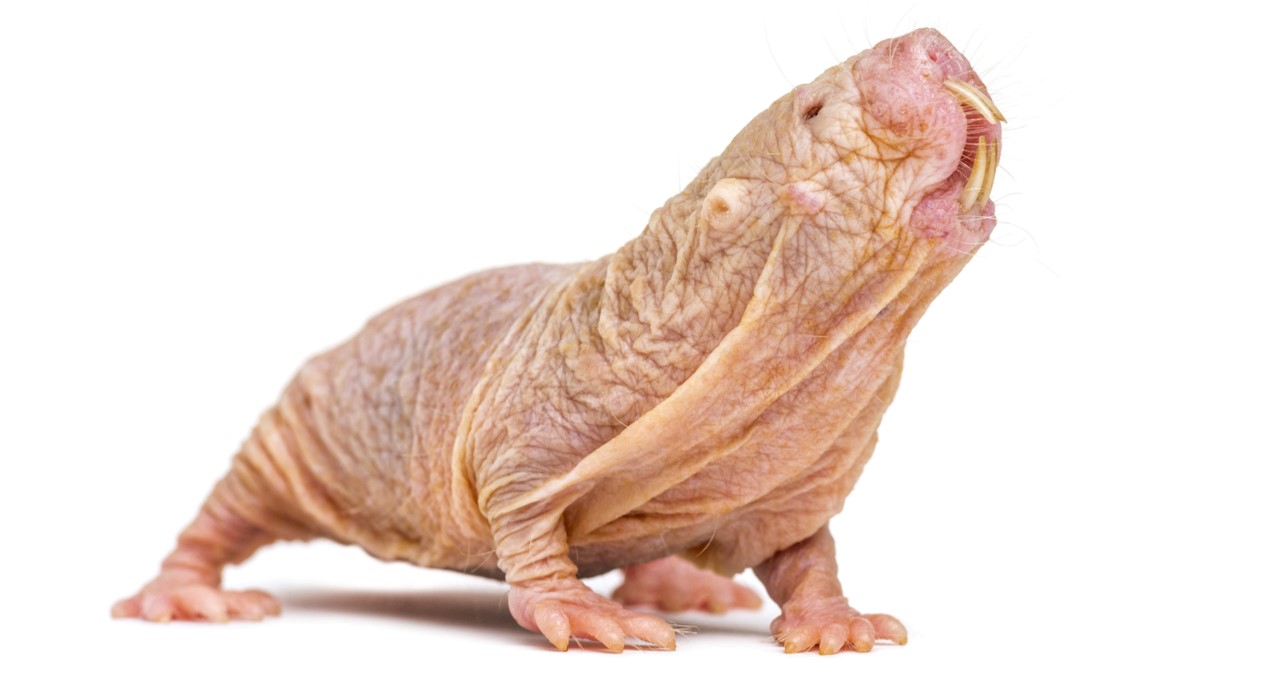 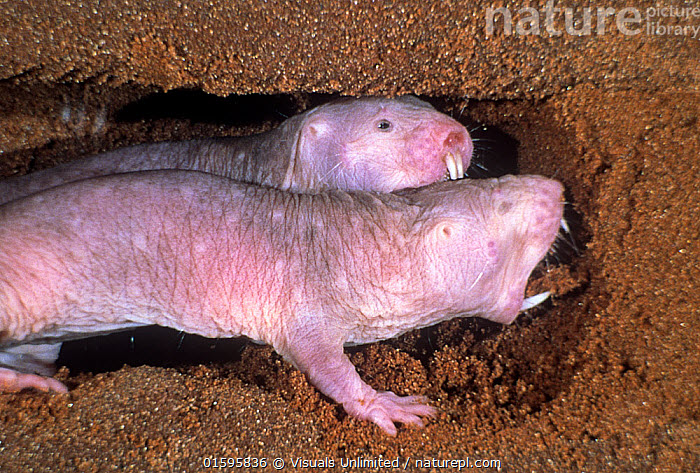