The Richardson’s ground squirrel is a small hibernating North American squirrel that is native to southern Canada and northern United States, here they have can be found living in urban areas and are considered agricultural pests in some areas. During hibernation they drop their body temperatures from 37⁰C to as low as 2-5⁰C when in their deep torpid state. Successful hibernators have special winter adaptations in place that allow them to coordinate profound metabolic rate depression, reorganize cellular activities, and tolerate hypoxia and hypothermia. Implementations of these metabolic and cellular adjustments are regulated by intricate controls as diverse as epigenetic controls, microRNA, signal transduction pathways, and post-translational modifications. When the squirrel has receded into this torpid state they have reduced their metabolic rate by more than 90% of their euthermic resting state. Interestingly, adult squirrels have been found to being hibernating as early as July and emerge from hibernation in March. The males emerge a few weeks earlier than the females to establish their territories. 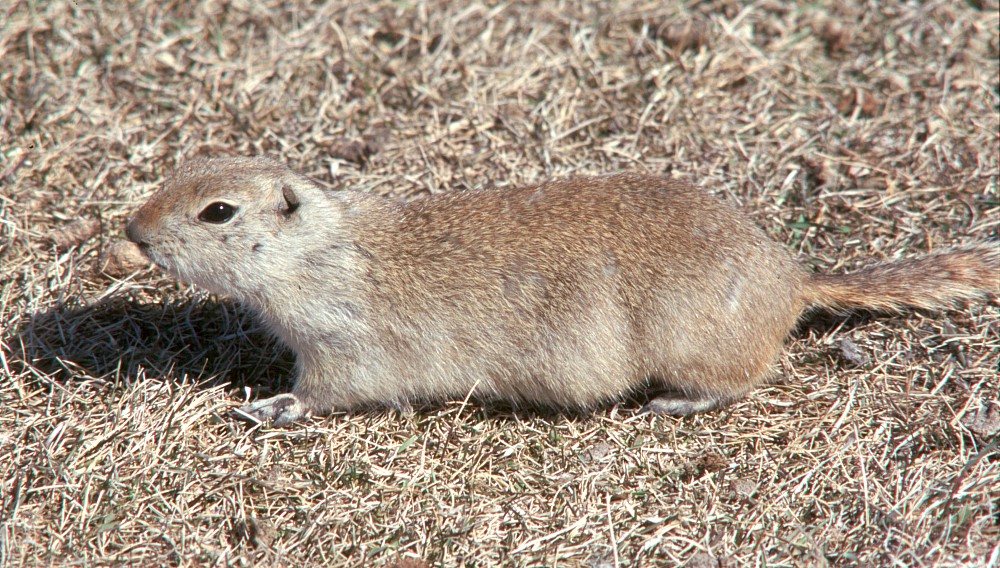